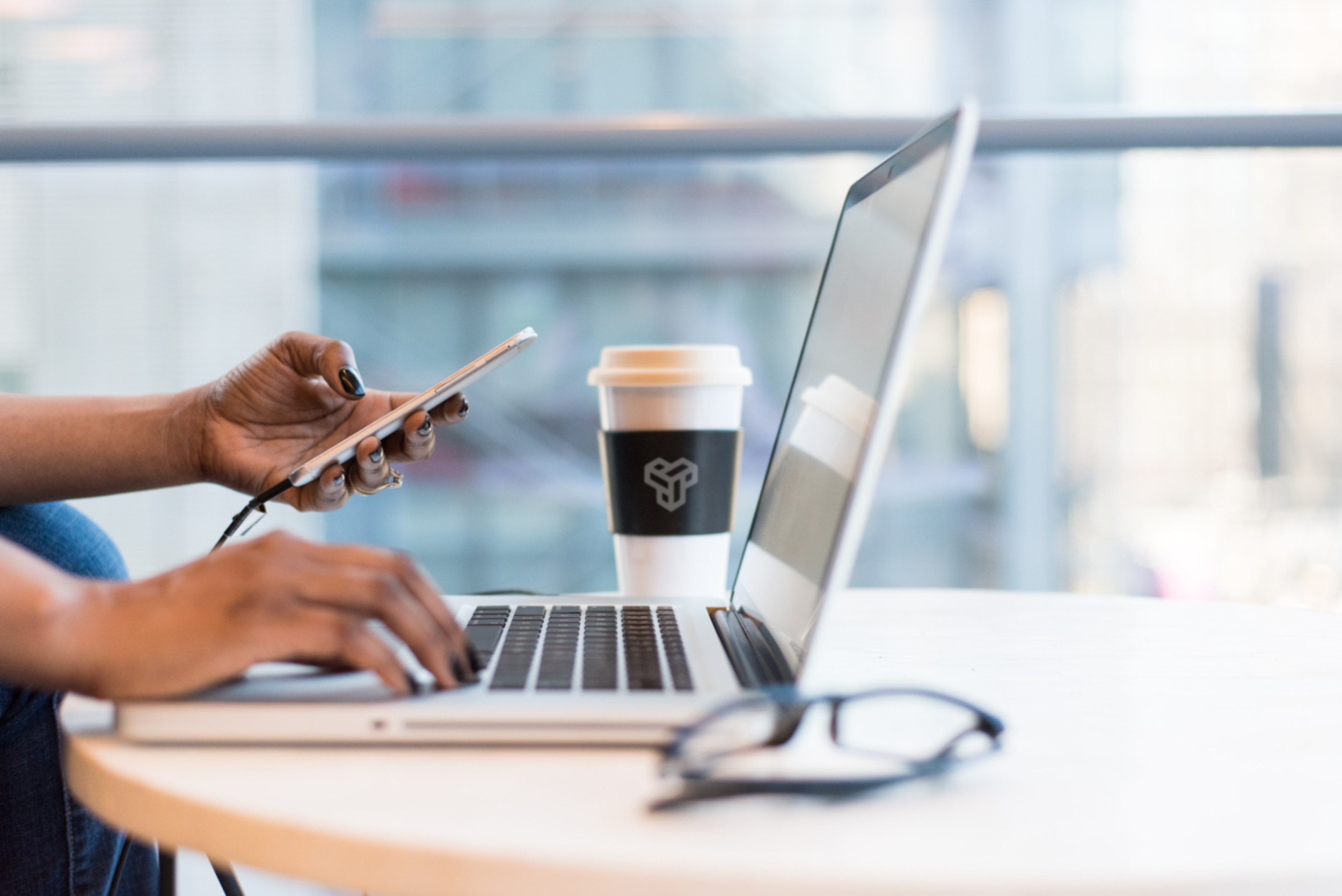 What about work friends?

Does remote work pose a threat to our precious social lives? As we ditch the office will our 'work friends' become a thing of the past? We think not.

Interestingly, and despite the social isolation that pandemic responses have necessitated, the social dimension of our (newly) transformed professional lives has received very little attention. Indeed, relative to predictions surrounding what the future of work will look like practically - whether these stress hybrid office arrangements, a move away from big cities, or more flexible working hours - theories relevant to what all this could do to our work relationships have been few and far between. Could this be because we are tentative about, or even unsettled by, our prospects? Are we sick of postulating intangibles? Do we simply have bigger fish to fry?

In any case, the good news is that it's not all zoom and gloom from here on out. Rather than seeing this question as a binary choice -where we either revert back to 'how things were', or stick it out indefinitely with current solutions - we can move away from historic precedents as the litmus test for viability. In other words, it can be easy to look back through the rose-tinted glasses of nostalgia and forget that our old ways were, in actual fact, only sporadically conducive to positive relationships between colleagues. To be sure, far from symbolising more disconnect, the re-orienting of our working dynamics should be seen as an opportunity to invest in cohesive networks that support both work, and play.

The 'Before Times': Socialising at Work

According to the report 'The Way We Are Now' published by Relate in 2014, in the UK, the amount of contact between those working full-time with work colleagues and bosses exceeds the amount of contact with many other family members or friends. Staggeringly, it highlighted that employees aged 16 and over were about as likely to have daily contact with work colleagues (62%) as they were their own children (64%), and over 4 in 10 (44%) of those surveyed were more likely to have daily contact with their bosses than with mothers (26%) or friends (16%). When coupled with the information that: only around a fifth (22%) of people reported having three or more close friends; whilst more than forty percent (42%) of people in work did not count any colleagues as close friends - the real damage that our daily nine-to-fives were doing is cast in stark light.

Across the pond a similar trend can be seen, and generational shifts have only reinforced the 'transactional mind-set' that characterises the vast majority of workplaces. As jobs have been increasingly compartmentalised as a means to leisure, as opposed to potential sources of leisure time in and of themselves, it has become very easy for efficiency to reign supreme - leaving little room for the forging of meaningful bonds between colleagues, despite the fact that most of our time is spent in physical proximity to our co-workers. In a survey of American high school seniors, the proportion who said it was very important to find a job where they could make friends dropped from 54 percent in 1976, to 48 percent in 1991, to 41 percent in 2006. As Jeffrey Pfeffer, Professor of Organisational Behaviour at Stanford, observes, "we are increasingly ‘working alone.’"

Granted, these trends are not global ones, nor are they homogenous, static facts to be superimposed onto every workplace and every team - but the unsustainability of a life that revolves around the office; around 'talking shop'; and around the trade-off between one's personal and professional life is both eminent and alarming. Especially when we consider that the quality of a person’s social life is prone to having an even greater impact than diet and exercise on their health and well-being. If work forced us to see our family and friends less but didn't, at the very least, provide the vast majority of us with much meaningful, social engagement, is this really a 'past' we should be mourning?

There's a reason why Google-esque workplaces have become both trendy and oft-cited case studies. It's because they highlight how, actually, moving away from top-down management systems where employees are viewed as inherently untrustworthy, inspires innovation and a highly collaborative company culture. To borrow the phrasing of Laszlo Bock (formerly the Senior Vice President of People Operations at Google), "all it takes is enough courage to treat your workers like owners, instead of machines. Machines do their jobs; owners do whatever is needed to make their companies and teams successful." Trusting employees to get the job done, together, is not just great for business but great for the organisation as a collective too.

Over the past year, employers have been forced to trust their employees, virtually all of whom have risen to the challenge, despite the fraught nature of the overarching circumstances. Remote work - where you don't need to be constantly supervised or under the watchful eye of the office CCTV - has employee trust right at its core, but, it also brings with it inclusive opportunities for employee engagement. Though the fun perks that the likes of Google have popularised of late are undeniably attractive (think ping-pong tables and pets) - it is the fundamentals of the approach that are the most valuable. And, crucially, they are as applicable to remote working as they are to a quirky headquarters building.

Poorly implemented remote work, similarly to poorly implemented office work, is probably going to feel stale, boring and lonely. Remote work where the right tools are used to encourage mutual down time, social events (where everyone can join irrespective of their physical condition, childcare responsibilities or particular geographic location), and collaborative working is a huge step forward in transforming the work-life balance that has characterised the past few decades. In this way, 'work friends' actually seem to be an exciting thing of the future, that are enabled, and propelled forward by the new technologies, and attitudes, that underpin remote work.

Host your events for free, while we’re in Beta.