How Anxiety Fitness Built a 400+ Member Community on Tevent

Anxiety Fitness is a fantastic and thoughtful community of individuals motivated by a shared goal of mental and physical wellbeing. They share their personal trials and tribulations to propel each other forward.

Led by Peter Ruppert, the group found a place on Tevent to come together online in a more interactive way through webinars, workshops, and chats. The community is online, with members from across the globe, so the ability to connect and engage was essential in bringing this community together.

From humble beginnings to massive growth

Peter created Anxiety Fitness back in 2020, during the second lockdown, as a means of sharing his experience dealing with anxiety. He wanted to share with the world the things that helped him through difficult times in a bid to spread awareness, help others, and also help himself.

The users are from a range of different backgrounds, but usually are dealing with “anxiety, panic and mental health issues” generally speaking. Across social media, Anxiety Fitness has amassed 400,000+ followers in around a year. Peter said he came to Tevent because:

“Tevent’s Spaces allow me to create a place for my community to interact with each other, and me, on a more personal level. The Spaces feature also functions as a kind of mailing list, allowing me to keep my community up to date with the latest news and events. The Events feature allows me to host interactive sessions with my audiences, such as Live podcasts, where I talk to mental health experts and ask questions voted in by the audience, mental health workshops, and more. This is a great way to activate my audience.”

The opportunity for interaction

Prior to moving to Tevent, “community members found connections being made over Live Sessions on TikTok”, but members “wanted more interaction with people with similar circumstances and experiences.”

Because of the nature of the community, a platform that allowed them to interact and support one another was crucial. Part of the culture at Anxiety Fitness is being encouraged to share, and extract value from one another, instead of simply “belonging to the group of people who happen to watch the same content and follow Anxiety Fitness.”

Peter wanted to diversify the community, and give them more touchpoints at which they could interact and flourish together. Though the community was growing rapidly in number, he needed “a place for the community to interact amongst themselves, rather than the one-way relationship” of other platforms he was using at the time.

A Space to call their own

The opportunity to interact “on a more personal level” with the members was what initially encouraged Peter to try Tevent. In a bid to facilitate “more two-sided interactions and relationships” he created a Space for Anxiety Fitness members to drop in and out of at will.

Previously, other platforms had only afforded the community “para-social relationships”, with groups that often proved restricting. Anxiety Fitness can still be found across multiple platforms, but the community often found there were “limitations in the interactions that could be had between members.”

Moving between different platforms was also a point of contention for Peter — each one providing only a fraction of what he needed as a whole. Tevent’s social features and interactive functionality allowed members to come together in myriad ways, all in one place.

After moving to Tevent, Peter found that the permanent spaces were “ideal for building a community”. He utilises Rooms and Tables “to allow members to interact how they see fit, whether via chat, calling or video.”

“Spaces also act as a kind of “Interactive Mailing List” where the organiser can interact and extract more value from their audience than other platforms provide.”

That said, the biggest differentiator from other platforms they’d frequented, Tevent’s Event functionality, improved upon the “Live” experiences offered by other platforms. They allowed the speakers to “have a more interactive and multidimensional event and experience with the audience, where the audience could also interact with each other as well as the host.”

The “ease of use”, and “simple and unique” design were also a big plus.

Community spirit is one thing we’re in awe of at Tevent, and Anxiety Fitness has ample. It’s music to our ears to hear that our functionality is “well suited to host a ‘Support Group’ and related events.” There are countless ways to utilise the functionality — but don’t just take our word for it, check it out for today — all features are free forever, so it can’t hurt to try. 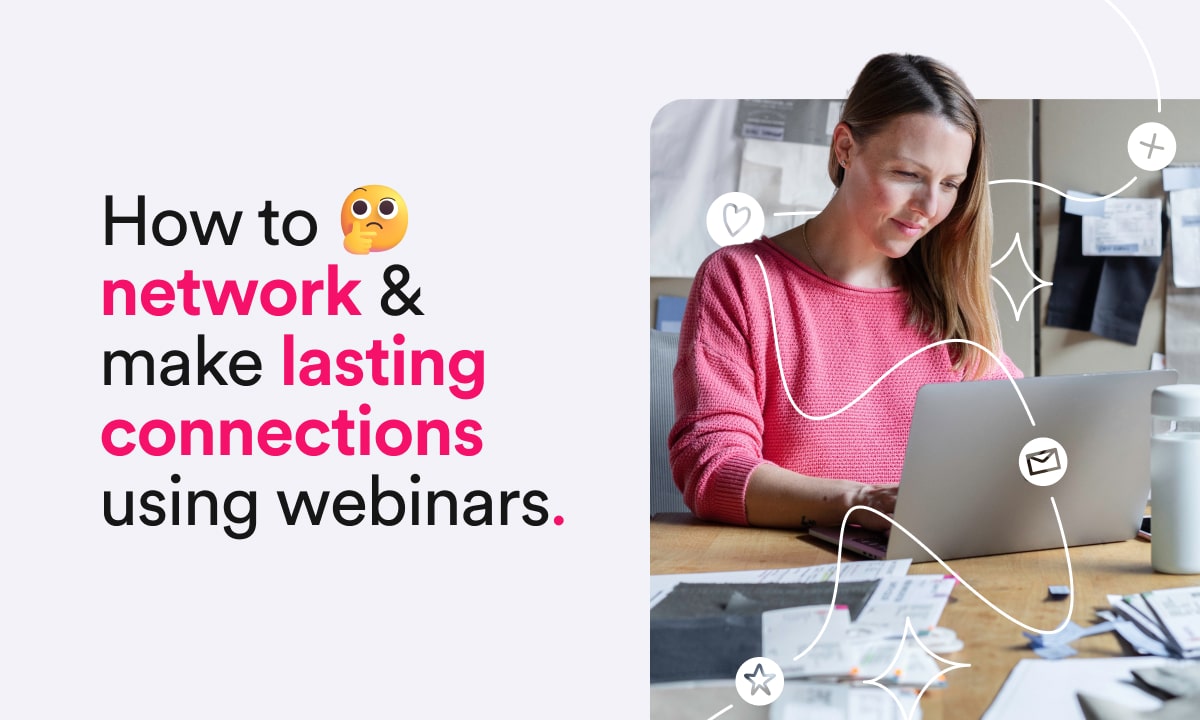 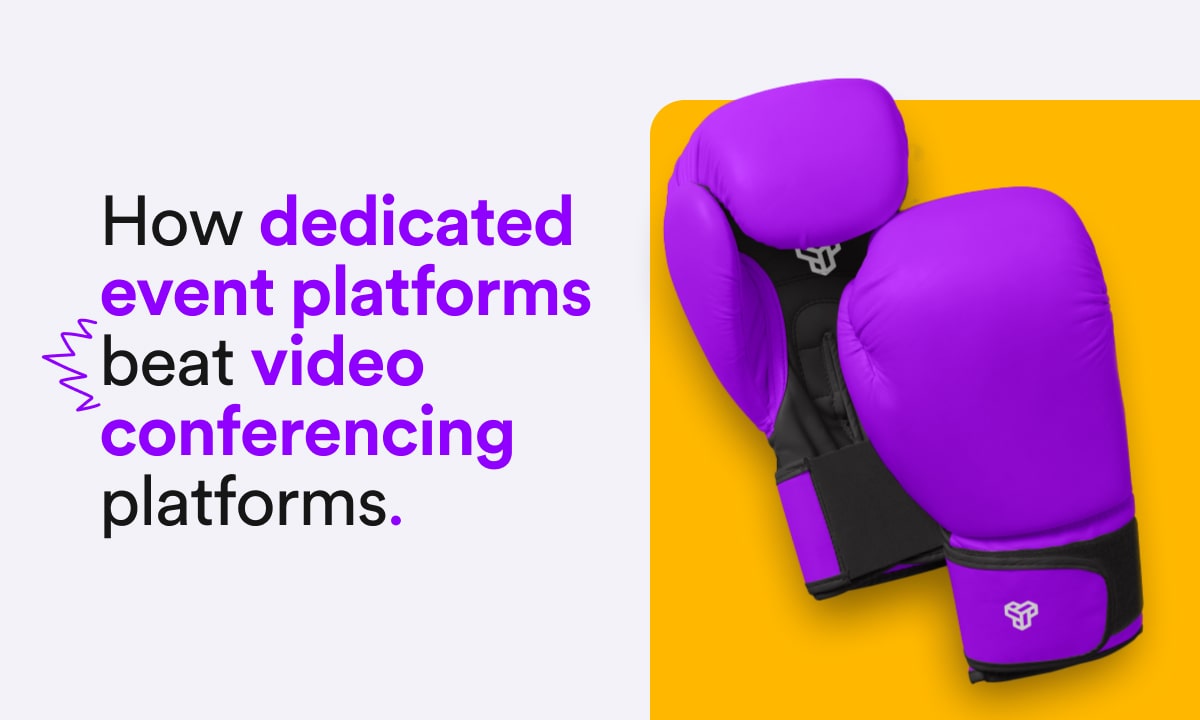 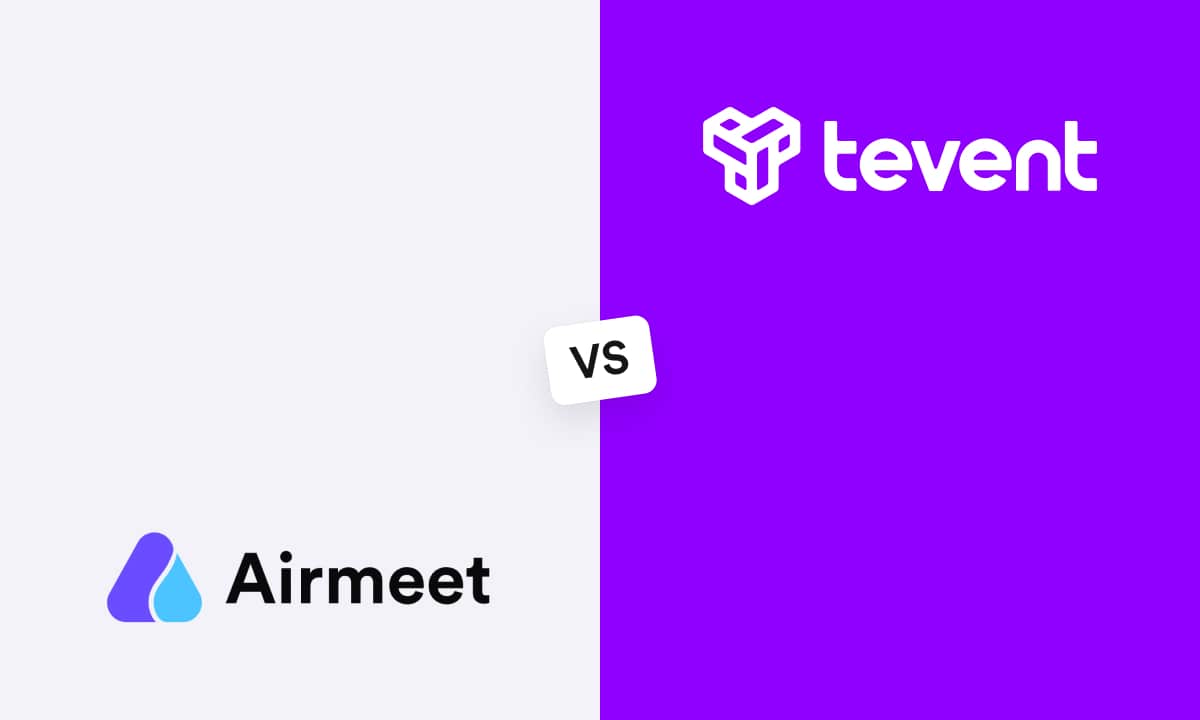