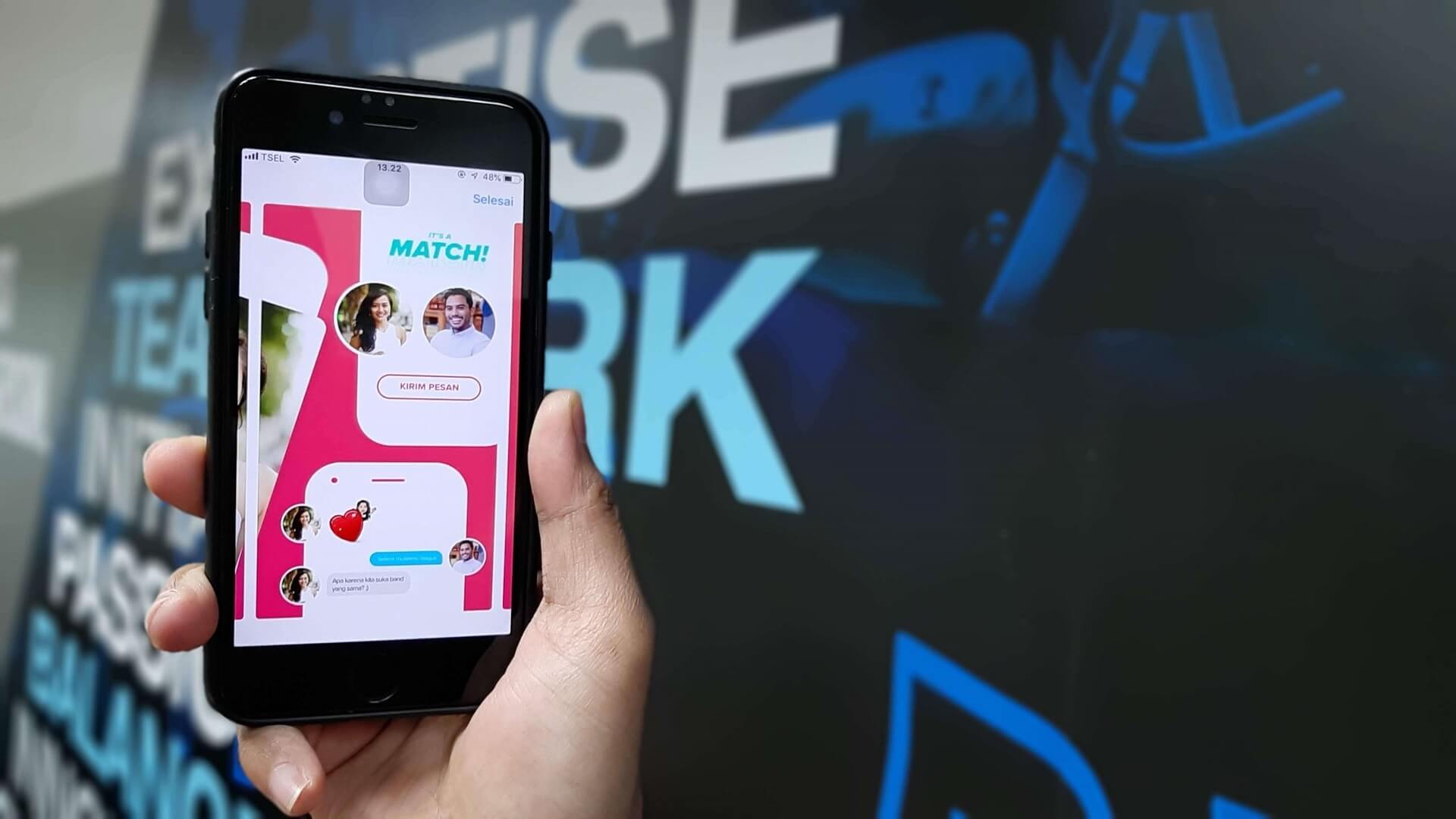 What's Love Got To Do With It?

Despite not really being possible before the pandemic, we've found ways to hack together existing tools to socialise online in a time of need. The only thing going away is those tools - not our increasing need to turn the chaotic and unpredictable, into the presentable and useful.

If ever there was suspicion surrounding the viability of online dating, it has been firmly cast aside by the marked acceleration in its uptake. Granted, a concerned parent may still be offering gentle reminders that it isn't too late to 'go out and find a nice blank' - or that, in the good old days, people met in real life first. But, with over 320 million users in 2020, the once believable idea that online dating is inherently antithetical to romance is now as outdated as chatting up a stranger in a bar.

It isn't for nothing that people increasingly turn to the internet in aid of their love lives. Can trends in our dating habits inform - or even predict - our attitude to socialising or doing business remotely?

Where it started: Operation Match

In 1965, three Harvard students had grown weary of the lack-lustre dating scene, comprised of awkward gymnasium 'mixers' or being 'fixed up' by a family member, and set out to produce a sure-fire way of finding love. Preceded by St. James Computer Dating Service, founded by Joan Ball in London a year earlier (the first successful computer-based dating service in the UK or US), 'Operation Match' turned to technology as a means by which to automatically sort through those 'not appropriate' for each other. Notwithstanding the general romantic disappointment of a stifled and sex-segregated Harvard campus, the problem was not too few prospects- but too many. A logical approach was needed to sift through potential dates, ensuring a workable level of compatibility and mutual interest.

Clients filled out a seventy-five question survey - on paper- detailing their dating preferences and including such provocative questions as: What would you do if your roommate set you up with an “embarrassingly unattractive” blind date for a big dance? Would you “monopolize your roommate’s date, leaving your roommate with only one noble alternative,” or would you “act very friendly the whole time and run the risk of being trapped into a second date”? Answers would then be mailed and recorded on punch cards, ready to be run through a rented, room-sized IMB 1401 computer that the team were permitted to work on between the hours of 2 a.m. and 4 a.m. on Sundays. A short three weeks later, said clients would be the proud recipients of a letter detailing their top six matches.

Operation Match was such a hit that Look Magazine featured the service on its 1966 Valentine's Day cover, further bolstering what was already immense popularity at universities across the country where competitor services based on the same idea were also making an appearance. By the time they sold the company in 1968, Operation Match had garnered upwards of a million respondents, but the novelty of the service was quick to fade.

It was a fad, and it was a big thing for us for a couple of years, and then the interest of it died out. - Operation Match Co-Founder Jeffrey Tar

Eventually Operation Match were bought up, and the technology used both to match like-minded roommates and as a gimmick to increase tourist and hotel traffic.

Nowadays, most couples meet over the internet: just over 40% of heterosexual couples, and 65% of same-sex couples. Indeed, since 2013 the number of people using dating technology has more than tripled, with millennials spending more than ten hours a week on internet courtship.

Wait, what happened? Booms in online dating aren't miraculous, inexplicable phenomena, as if Cupid had one day installed a WIFI router to guide his arrows. What happened was the advent of viable platforms, that were able to facilitate online dating - namely match.com in 1995 and Tinder in 2012.

These apps provided new, extroverted platforms for natural online introductions. Modern apps like Hinge, Bumble and Tinder are more evolutionary than revolutionary. Rather than clean breaks from the past, they are streamlined approaches to old paradigms. They don't fundamentally change what is available but simply make it more accessible; using tech to turn dating from a luck-based undertaking into a methodical, data-driven search.

In July this year, Chase Buckle, trends manager at market research company GlobalWebIndex, reported that apps are no longer simply an introductory space that is quickly cast aside as users meet in-person. There has been a greater focus on, and enabling of, 'slow-dating' which includes : video-call first dates, virtual activities, and more relaxed location settings.

Tinder's 'passport' feature allows users worldwide to chat with each other, and in April Hinge piloted 'Date From Home': virtual dates via video-chat. Hinge Labs' study found most users rated it a good way to meet matches, and plan on using it even after COVID-19 restrictions pass.

It seems that using these platforms solely for introductions wasn't quite cutting it for most, who welcome delaying a physical meeting until later and later in the dating process. After all, why waste all that time and money if you could simply date them more conveniently online for a few days, or weeks, first?

But business will go back offline, right?

GlobalWebIndex report that 41% of Gen-Zers plan on using video calling more frequently regardless of social distancing measures. This doesn't seem to be going away.

With a record number of employees now working from home, and with one in five of UK workers claiming they'd even take a pay cut to keep it that way, it makes little sense that virtual work solutions remain so inflexible.

If it’s possible to meet a future spouse through the internet, is it so impossible to network with similar people online? And, if its possible for dating apps to keep up with rapidly evolving needs and attitudes, should we expect any less from our work or social lives?

Most platforms still ignore the centrality of networking in motivating meetings and conferences, and are yet to accommodate meaningful social interaction between users. Unlike Hinge and Tinder, there has been little to accommodate for these shifting attitudes and patterns.

Despite not really being possible before the pandemic, we've found ways to hack together existing tools to socialise online in a time of need. The only thing going away is those tools - not our increasing need to turn the chaotic and unpredictable, into the presentable and useful. 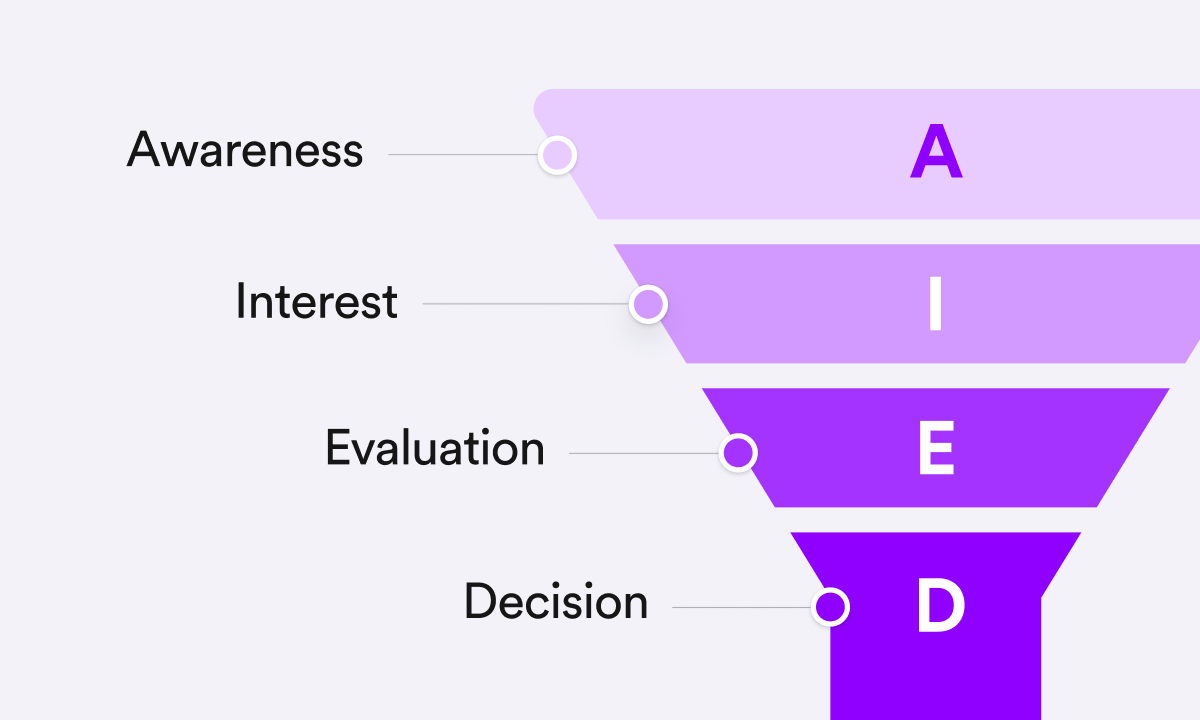 Tools, Tips & Tricks
How to Utilise Online Events for Each Stage in the Sales Funnel 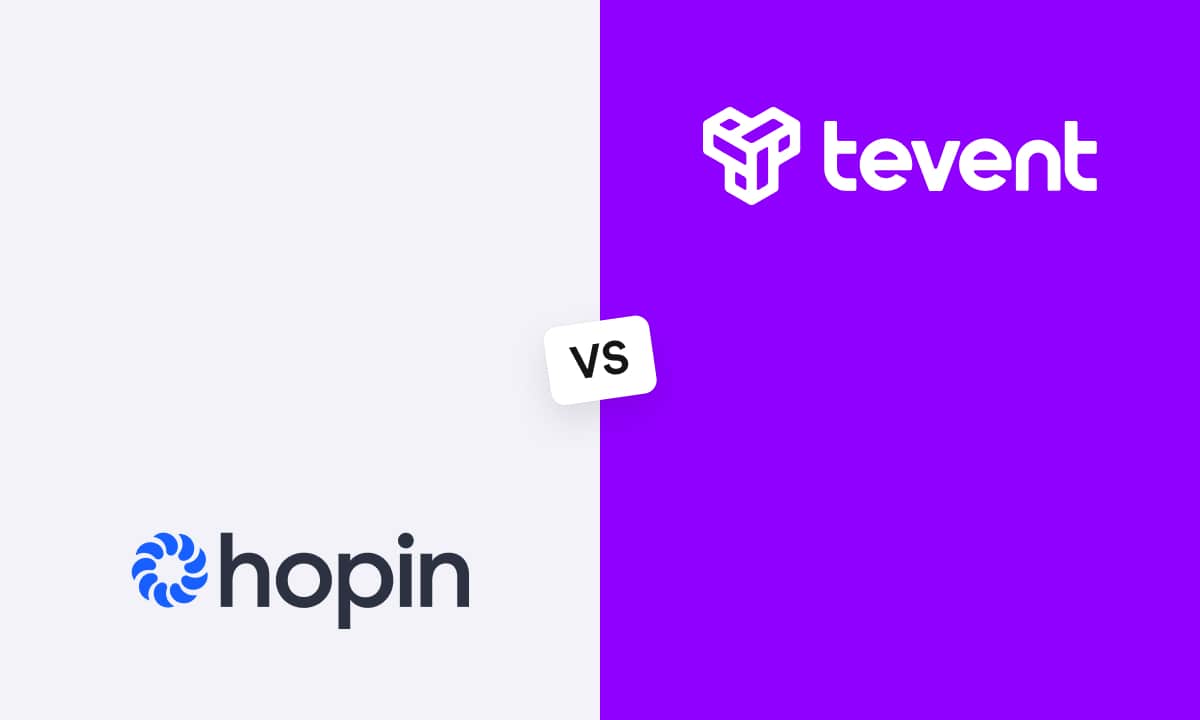 Educational
Tevent vs Hopin: Which Platform is Right For You? 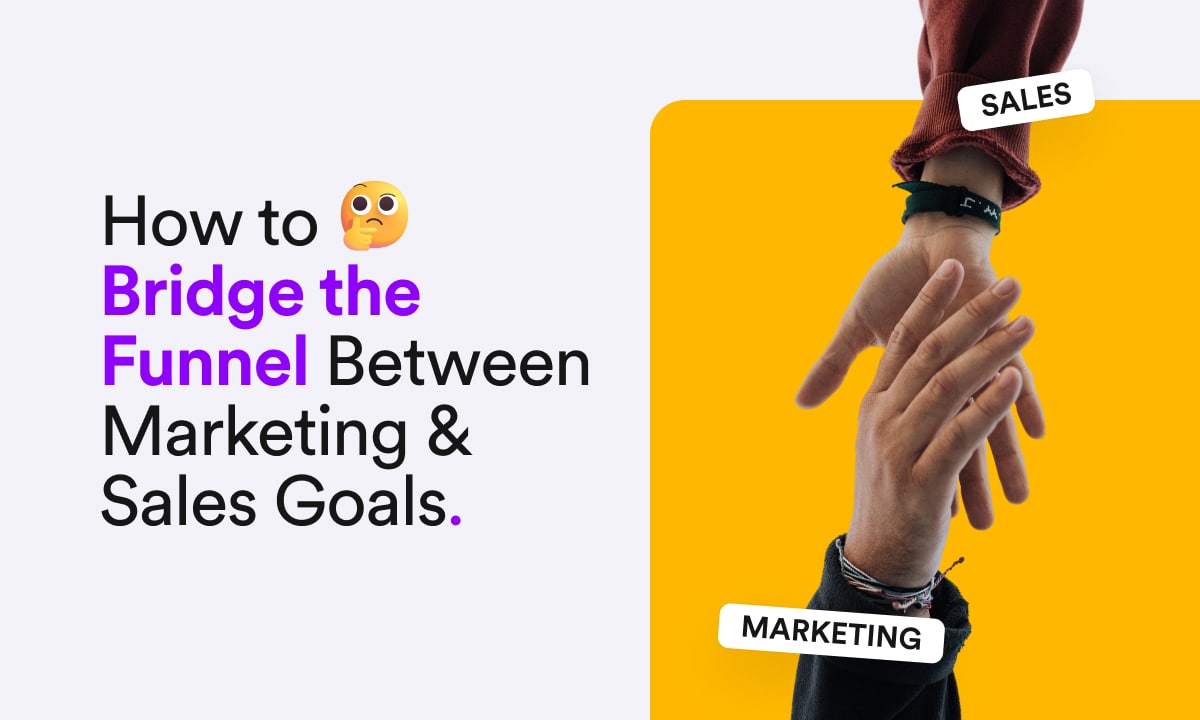 Bridging the Gap Between Sales & Marketing With Webinars